You must be logged in to perform this action.

You must enable notifications in your browser.

Note: Only the latest versions of Chrome (desktop or Android) or Firefox (desktop) are supported. 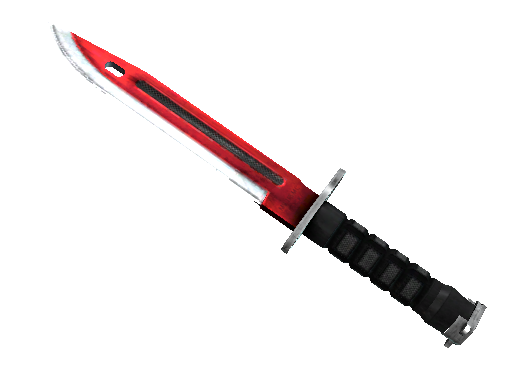 Found in the following Weapon Case(s) 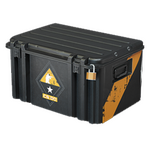 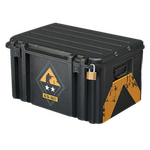 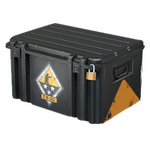 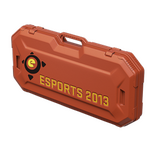 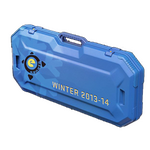 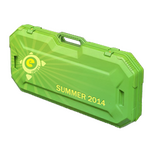 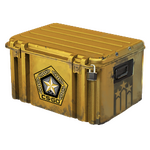 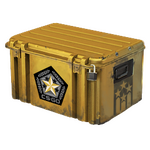 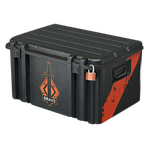 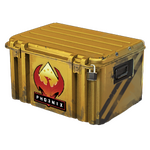 Relatively unchanged in its design since World War II, the bayonet still retains a place in modern military strategy. Bayonet charges have continued to be effective as recently as the second Gulf War and the war in Afghanistan. It has been spray-painted using mesh fencing and cardboard cutouts as stencils. A predator is a predator, no matter the environment

Buy this skin cheap on

We'll notify you when this item drops to your desired price.